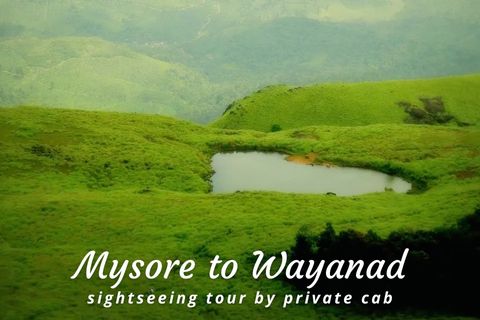 Apart from the scenic beauty the rich and vibrant culture of Kerala has attracted people from various parts. The true essence of Kerala lays in the culture and art forms of this heavenly land. The unique art forms of Kerala reflect the life and traditions of the people. From Kathakali to the folk dances each and every art form of Kerala is the rhythmic impulse and rituals of the sensitive people in here.

The importance of religious and social history to the origin of these performing arts made it an essential part of religious festivals and social events in Kerala. Recently UNESCO has declared Koodiyattam, an art form of Kerala as one among the masterpieces of oral and intangible heritage of humanity. It’s for the first time in the history of UNESCO selecting an art form across the world and giving it recognition.

Margamkali is an art form famous among Syrian Christians of Kerala. A dozen dancers clad in a simple traditional white dhoti sing and dance around a lighted wick lamp. Oppana, the wonderful art form is a Muslim bridal group dance, where the bride sits in the centre and others move around her singing and clapping their hands in a rhythmic way. Oppana is an essential part of the Muslim wedding in Kerala which makes it more colourful. It’s been said that soul of Kerala lies in these art forms.