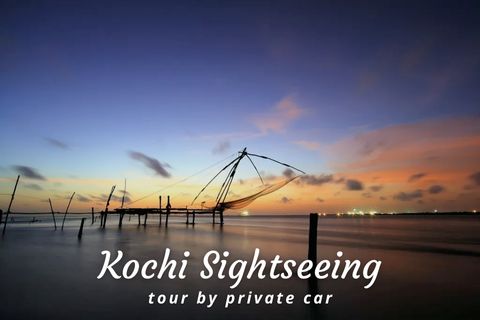 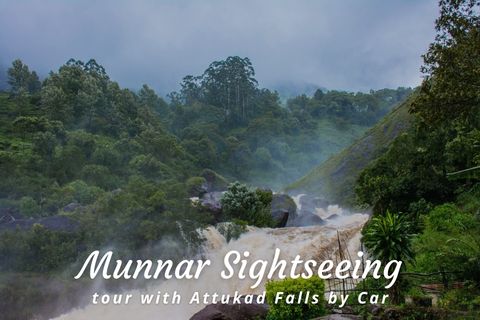 Cuisine of Kerala reflects the history, culture and geographical diversity of this land. The diversity and cultural influences contribute largely to the unique style of dishes in Kerala. Kerala has so many delicious vegetarian and non vegetarian dishes. Prior to independence, Kerala was split into three regions Malabar (North Malabar and Malabar), Cochin and Travancore. Three of these regions have different style of preparation. The names of dishes also vary in these regions.

Kerala cuisine has influence of various regions. The use of sweets is not as common as in North India. Though sweets are not widespread, European influence is reflected in numerous bakeries and in Anglo-Indian cuisine. The cakes, and Western style yeast leavened Bread are some of the specialities of Kerala. Spices play an important role in Kerala cuisine. Cinnamon, Cardamom, ginger, red and green pepper, cloves and garlic play an essential role in the cuisine of Kerala. Most of the non vegetarian dishes are very spicy while vegetarian dishes are mildly spiced.

Kerala has many nutritious and delicious vegetarian dishes which are not available anywhere else.These include Puttu, Idiyappam and Palappam. Rice is the basic food in Kerala like other South Indian states. Most of the people in Kerala prefer boiled rice. There are so many dishes which are only made in Kerala. Sadhya, a traditional Kerala meal is most popular among them. Sadhya is a vegetarian meal served with so many side dishes during special occasions and festivals. Sadhya is usually served in banana leaves.

After the delicious Sadhya Payasam, a sweet dessert of Kerala is usually served. Payasam is served either hot or warm. Cold desserts are not that popular in Kerala. A wide variety of side dishes like pickles, chutneys, pappadams and banana chips are also popular among Keralites. Due to a large number of coconut trees in Kerala, coconut oil is used for cooking. Also grated coconut and coconut milk is used. Along with the scenic beauty of this land, don’t forget to enjoy the traditional Kerala dishes.