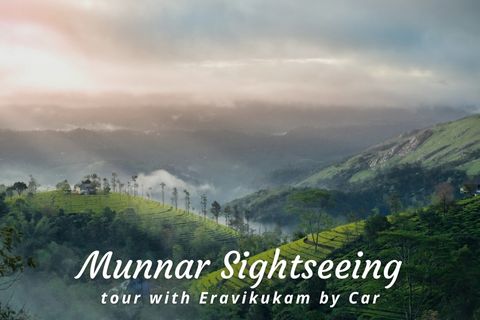 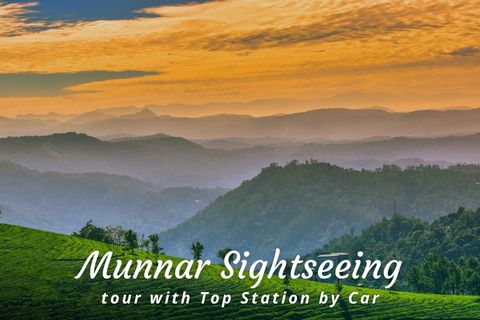 The Western Ghat is the mountain range that runs along the western coast of India, from the Vindhya-Satpura ranges in the north to the southern tip. That is the Western Ghat stretches from Gujarat to Tamil Nadu with the tallest peaks in Kerala. With 8841 feet the highest peak falls in Idukki district of Kerala.

Western Ghat has immensely rich variety of vegetation including scrub jungles, dry and moist deciduous forest, semi evergreen and evergreen forests and grassland in the lower altitudes. The main centre of diversity are Agasthyamalai hills and Silent valley.

There are so many areas in Western ghats which are not accessible because of its complex topography and heavy rainfall that helped to retain its diversity. The main rainforests include those in Wayanad and Palakkad district.

Western Ghat holds immense wealth. Almost one third of all the flowering plant species and an equal diversity of animals and birds are found in the western ghat region.

There are some of the best national parks in this region that are home to many animals and birds, some of which are close to extinction. Idukki, Palakkad and Wayanad, the hill districts of Kerala is a paradise of nature and animal lovers. The traveller can roam through the hill stations wrapped in cloudy dense forests, waterfalls, plantations, wildlife reserves and trekking trails.

Each of the destinations are famous for one thing or other. Idukki is famous for coffee while Wayanad is well known for tea. Western Ghats holds the monsoon clouds over Kerala and produce spices that draws traders from different part of the world.