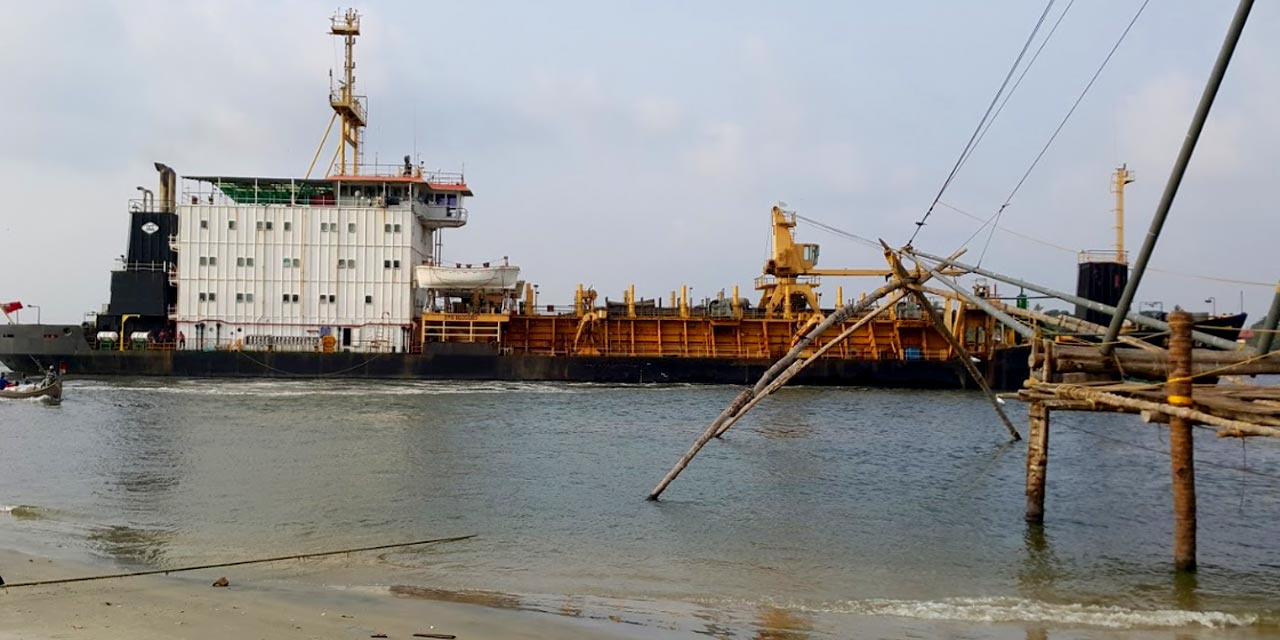 Fort Kochi is one of the most serene places in Cochin which offers a bundle of wonders to its visitors. The historic place still remains as a symbol of its glorious yesteryears. The uniqueness of this place is that the ruins of its magnificent history have remained same even amidst the modern day developments. In fact, many tourists from around the world visit Fort Kochi to witness this splendor. The best time to visit Fort Kochi is from mid August to April as the weather is usually beautiful during this time.

During the pre colonial period, Fort Kochi was one of the fishing villages under the Kingdom of Kochi. The then Raja of Kochi granted Fort Kochi into the hands of Portuguese in the year 1503 and it remained under their possession for about 160 years. During this period they have constructed many buildings resembling European architectural style, including the famous St. Francis Church and Fort Immanuel. Fort Immanuel, which was built by Portuguese in order to protect their waterfront for commercial reasons, lead to the first half of the name Fort kochi.

In the year 1683, the Dutch invaders took over Fort Kochi from the Portuguese and held it under their control for almost 112 years until the British captured it from them during 1795. Fort Kochi was under British rule from there after, until the Indian independence.

According to a popular saying related to Kochi, Chinese traders of the early 14th century found out the similarities between Kochi and China and gave a name to this place as Cochin, which are two Chinese words “co-chin” meaning “like-China”.

Even though there are many places to see in Kochi, historical significance is the main attraction of Fort Kochi among tourists. The St. Francis Church built by the Portuguese is the oldest European church in India. Not only that, you can see the tombstone of Vasco-Da Gama who was buried in this church. Before the Portuguese rule, the Chinese traders who were regular visitors to Fort Kochi, introduced and installed the Chinese fishing nets in this area. But seldom they knew that later this would be one of the main tourist attractions of Fort Kochi.

Things to do in Fort Kochi

Fort Kochi is a wonderland for travelers who like to dive into the historic past of the land where they can explore the architecture, buildings, European settlements and most importantly the Fort Kochi beach.

How to reach Fort Kochi