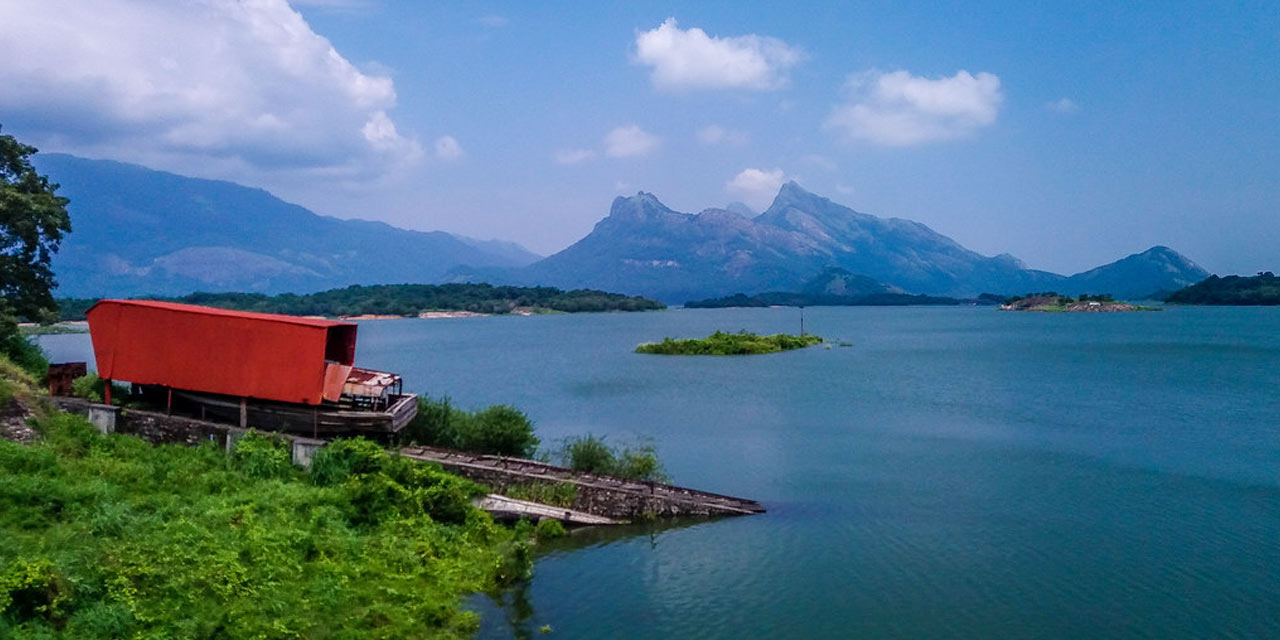 Malampuzha is a quaint little town in Kerala State that has developed around the agricultural dam built there. Malampuzha exudes the charm of harmony in nature, a perfect synchronization of the grandeur of the mountains blending with the music of the rivers. It is 10 kms from Palakkad.

The garden complex at Malampuzha draws the largest holiday and weekend crowds to Palakkad 'Malampuzha' A famous picnic spot and major tourist attraction, is in the site of a large irrigation dam built across the river Bharathapuzha.

Places to Visit in Malampuzha 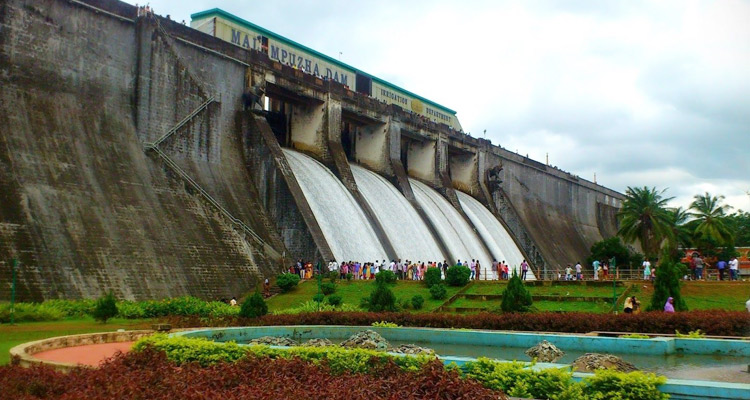 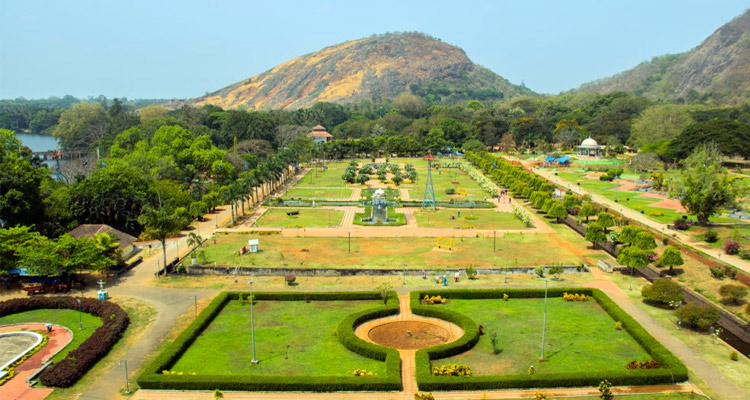 Malampuzha garden, known as the vrindavan of Kerala, is one of the major attractions at Malampuzha. The rose garden itself is reputed to have over a hundred varieties. The beauty of the river, surrounding mountains, lush green lawns, glittering pools, and water fountains are a treat to eyes.

3. The Reservoir and Garden House 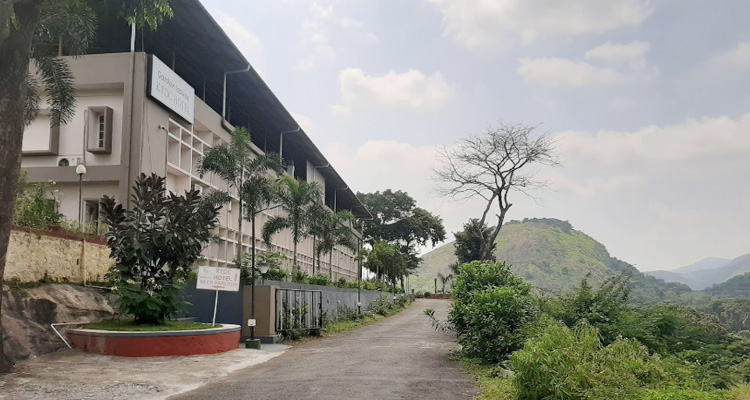 The reservoir created by the dam is used as a boating destination for the tourists. The reservoir has amusement facilities. One can hire rowboats, pedal-boats, water scooters and motor-boats to take you around the reservoir’s cool blue lake. 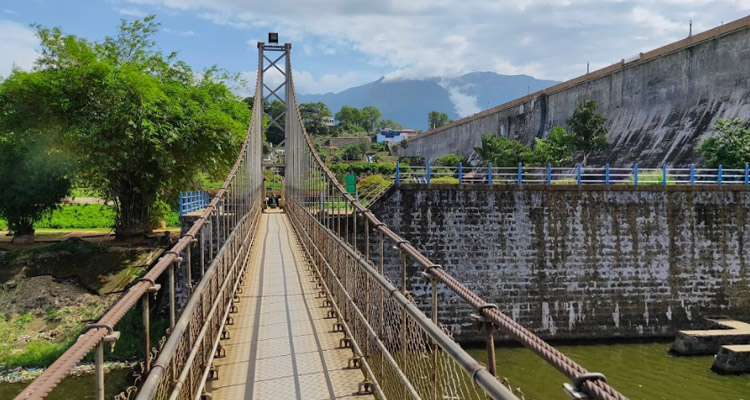 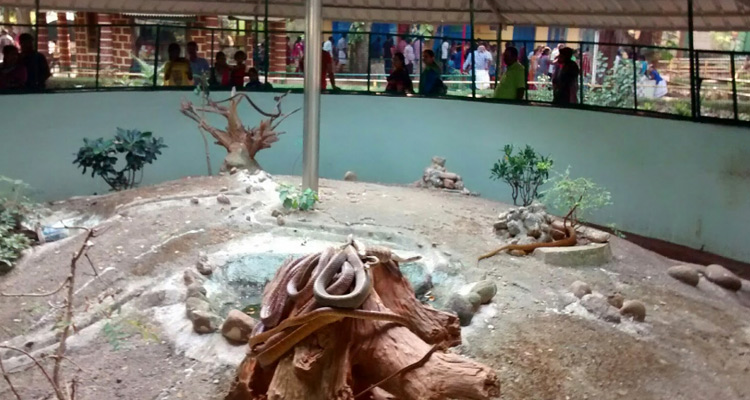 Snakes Park in Malampuzha was set up in 1984 . In the park you can see a variety of vipers like rock pit viper, saw-scaled viper, hump-nosed pit viper and Russell viper. Several kinds of cobras are also there like common cobra, king cobra, spectacled cobra and monocled cobras.