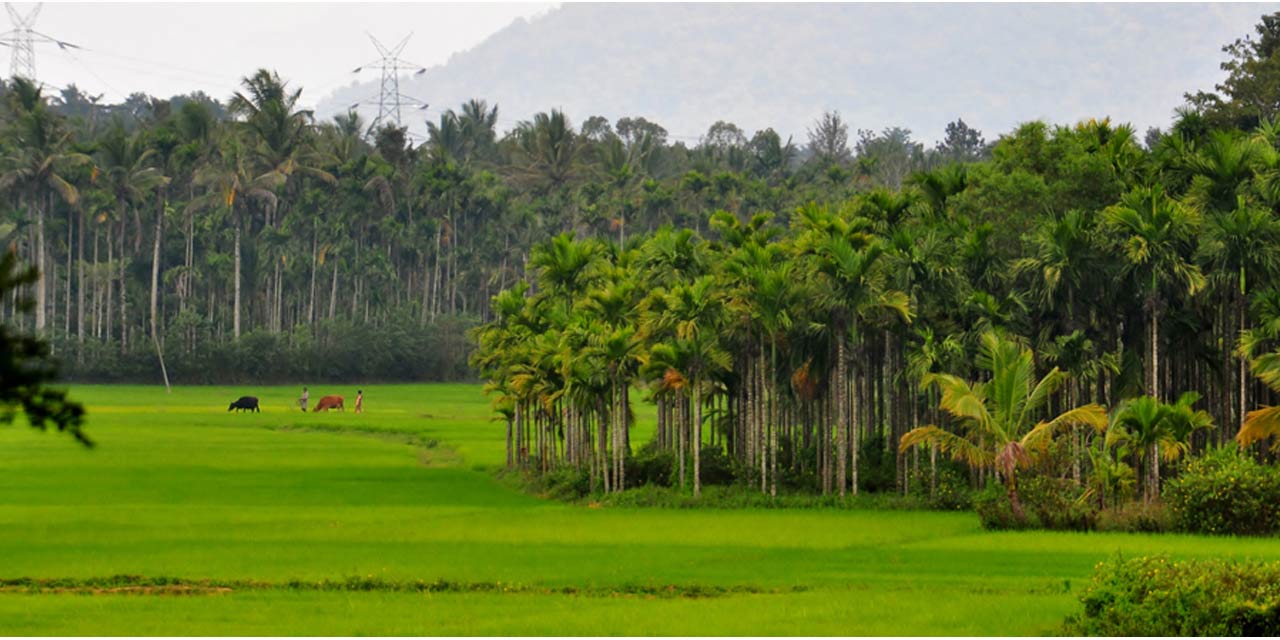 Sulthan Bathery, earlier known as Ganapativatom, is a bizarre town in the Wayanad district of Kerala. Its name itself is a reminiscent of its past. The place became known as Sulthan Bathery after Tipu Sultan of Mysore invaded the region and used the Jain temple here as a battery. During Tipu Sultan's invasion in the 18th century an imposing fort was built here which is not there today.

This picturesque town is situated at an altitude of 1000 meters above the sea level. Visiting this place is an interesting and fun filled experience with fascinating caves around. These caves with drawings date back to the Neolithic age. This is a favorite spot of adventure lovers. The green mountains is a challenging place for trekking and hiking.

Places to Visit in Sulthan Bathery

There are some unique and interesting places in Sulthan Bathery. It's the place where you can enjoy the wilderness of nature, go for trekking in the mountains, walk through the windy forest path and watch animals and birds and look out for the shops selling interesting handicrafts, honey and coffee. You can purchase pure honey from here. 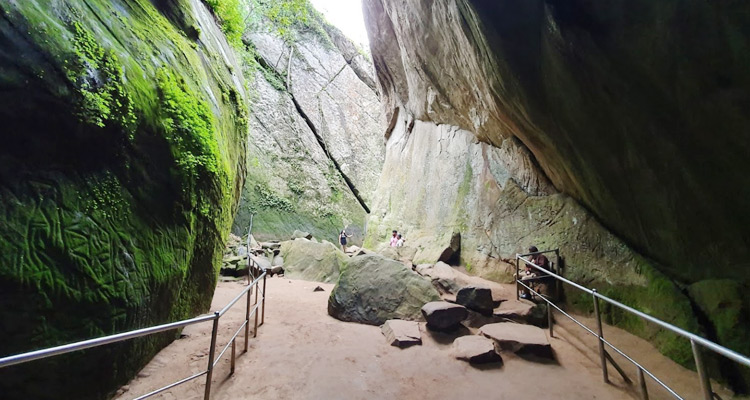 Edakkal literally means ‘ the stone in between’. The caves had an ancient connection with Mysore. The fascinating neolithic cave site of Edakkal is situated on the beautiful Ambukuthi hill near Ambalavayal. Drawings found on the walls of these caves have drawn the attention of archaeologists and historians worldwide.

The cave is on two levels and the drawings are found only in one cave in the second level. The ginger sharbat and special herbal masala soda sold in this place is believed to have some powers. 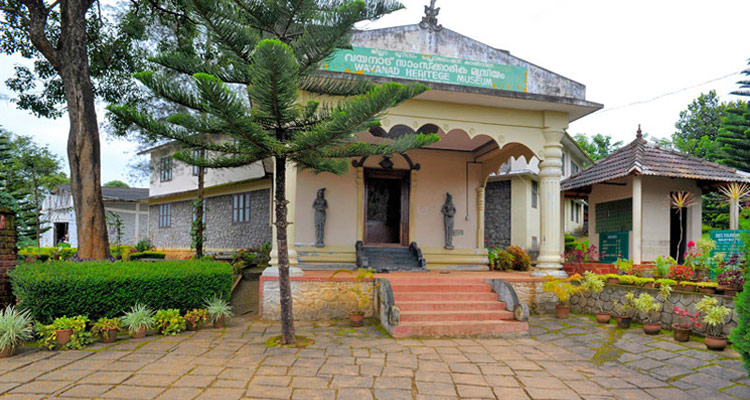 The Ambalavayal Heritage Museum, the archaeological museum has one of Kerala's largest collections of the remnants of an era dating back to the second century. This museum has various objects associated with Tribal life. The attractive articles in the museum include clay sculptures, Pottery dating back to megalithic age, ornaments and ancient hunting equipments like bows and arrows, stone weapons used by indigenous tribes of Wayanad and musical instruments. 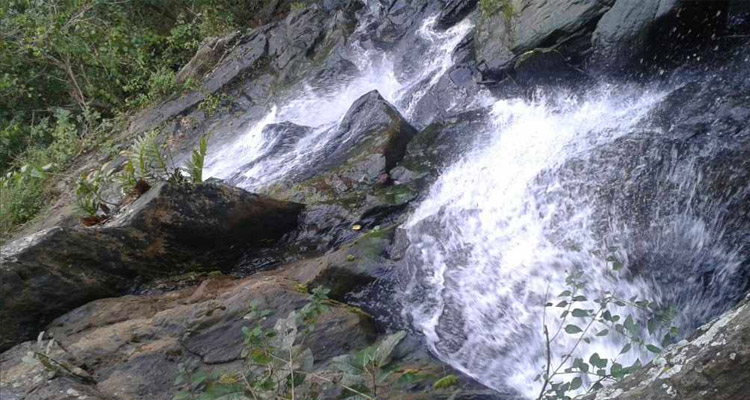 Located at a distance of 12 km from the town Chethalayam waterfall is a breathtakingly beautiful waterfall. Chethalayam falls, one of the smallest waterfalls in Wayanad is a lovely place to visit. The surroundings of this place is a popular vantage point for the bird watchers. This place also offers an opportunity for trekking. 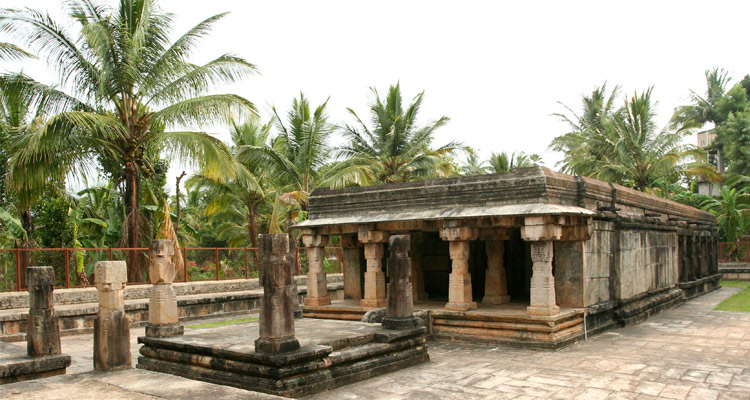 This granite stone temple with columns with one side is just 12 km from Sulthan Bathery. This Jain temple built in the 13th century is a place of worship for Jains and Hindus. It was later used as a battery by Tipu Sultan's army. There are some stone carvings in the temple. 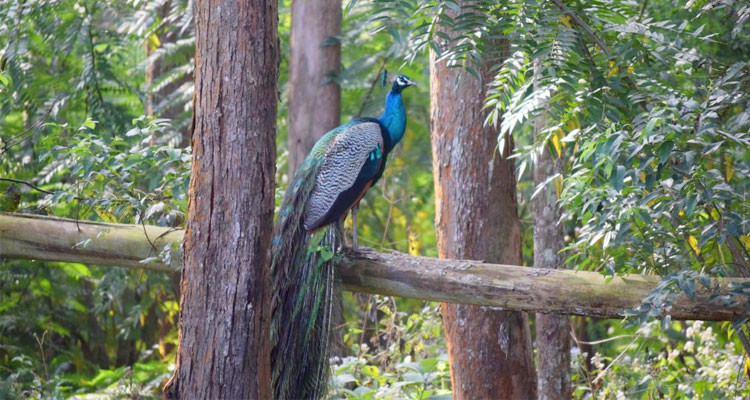 Located 17 km east of Sulthan Bathery is the Wayanad Wildlife Sanctuary at Muthanga. There is a diverse variety of flora and fauna including many rare and endangered ones. This Sanctuary falls under Nilgiri Biosphere Reserve.

The sanctuary shares borders with the Nagarhole and Bandipur reserves of Karnataka and with the Mudumalai reserve of Tamilnadu. One can see elephants and Deer occasionally.

The climate here is pleasant throughout the year. However, the best time is to visit during summer season that is from the month of June – October when most parts of the country face heat.

Where To Stay in Sulthan Bathery

Sulthan Bathery has some excellent hotels, resorts and homestays located amidst the natural beauty. There are both luxury and budget accommodation facility both inside and outside town.